I was just struggling for a while trying to help with an Android app. I have almost no specific Android experience, but as the app is pretty basic, I thought - can't be that hard. The beginning seemed pretty easy and straight forward, until we stumbled upon this exception:

Nothing about this made any sense, as the table existed from the very beginning of the DB, so we tried different things:

(If you have the same exception you can still try one of those points above.)

But as I said, nothing worked, until we started to wonder whether the database actually exists. We couldn't find it on the phone - but this could have been also just because we weren't looking on the right place. So we were checking one more time in the Android Studio folders and that's when we realized, the names differed.

The file in the folder didn't have the extension which was used in the code, so the names were different. However we didn't get any exception about the file not loaded / not copied or similar, just that the table is missing. 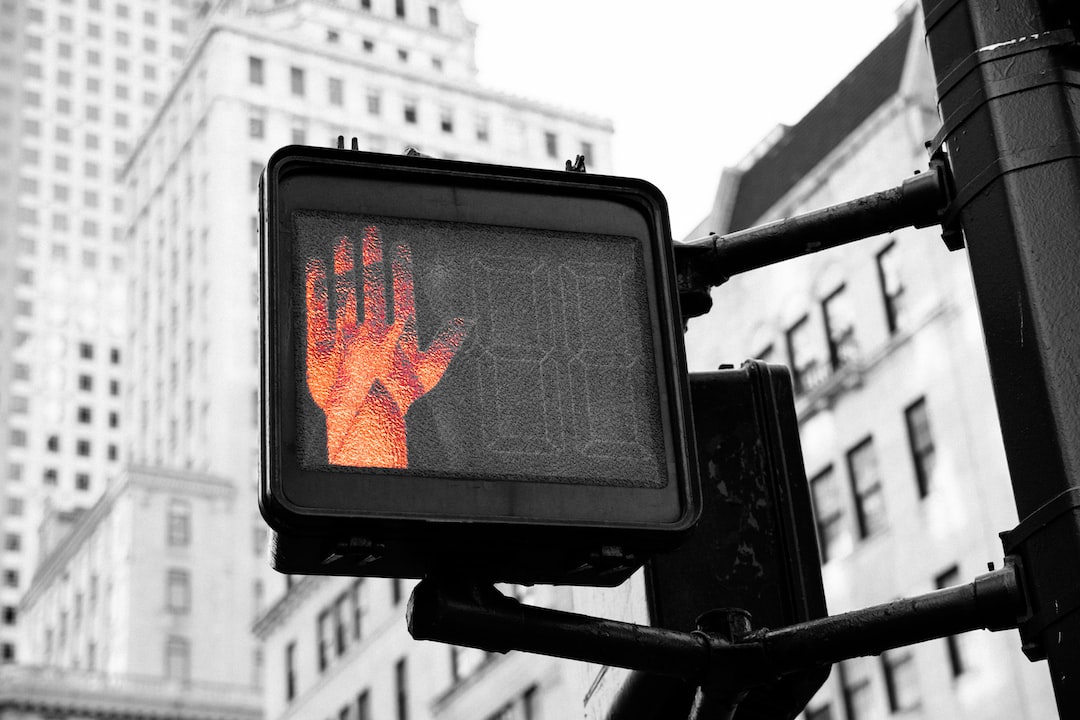 Actually this problem isn't only about NodeJS development and the node_modules folders, but this is where it's the most pain. It's more about having any kind of way to 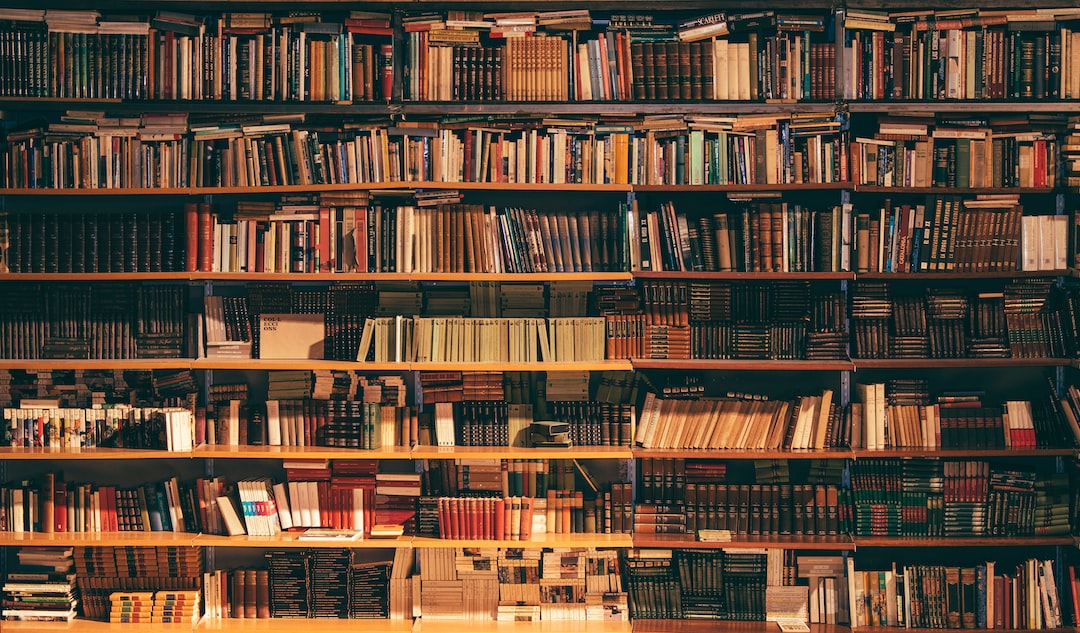 I'm fighting for the last 2 days to deploy my ASP.NET MVC 4 application to a Linux VM running Mono again. - Again because it already worked, but in